It is more important than ever to build a community that values science, and that ensures equitable access to science learning and career opportunities for all.

Science ATL is at the center of this work in metro Atlanta. Your support helps to bring people together through the wonder of science.

Click the button above to donate, or see more ways to give below.

You Can Bring MORE People Together Through the Wonder of Science

With a donation to Science ATL, you will:

Explore our 2022 Annual Report to learn more about the community impact we can have together. 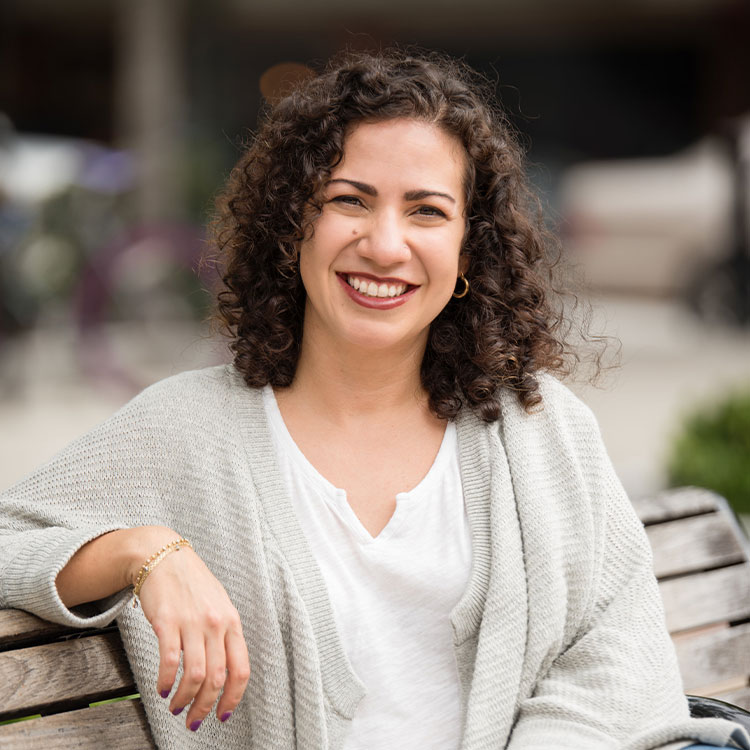 “As one of the executive directors of Science ATL, I have the lucky task of getting to attend lots of Atlanta Science Festival events. A few years ago, I walked into a lab space at GSU Perimeter College campus in Clarkston to find a bunch of families doing colorful chemical reactions. When I left, happy that our attendees were enjoying science, I stumbled into a line of kids waiting for their turn to enter the event, all students from The Fugees Academy in Clarkston, a school for refugees. I started talking to one of the children — a 15 year old boy named Abdullah who came here from Syria the year prior without knowing any English. I asked him if he liked science, and he told me that he didn’t have science in his grade at school.

I can’t describe what I felt in that moment knowing that our event was opening a door to this child who had faced so much hardship. We were helping him see the magic of science. His enthusiasm was palpable — he was so, so excited. Although it was just an hour or two in Abdullah’s life, to me, it was a potential beginning for him – an entry into the inspirational world of science. My heart feels full everytime I think about Abdullah and the fact that he is just one of tens of thousands of kids we see every year.”

“I love seeing the excitement and curiosity in students as they learn through science, creativity, arts, and innovation. I’m honored to serve on the Science ATL board because we get to bring more of this STEAM-based excitement to students in metro-Atlanta throughout the year. We also partner with businesses, schools, and nonprofits to advance science education. Please join me in supporting Science ATL and advancing the wonder of science in our communities.” 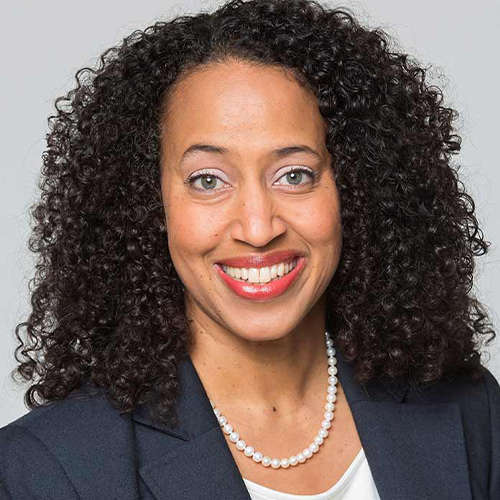 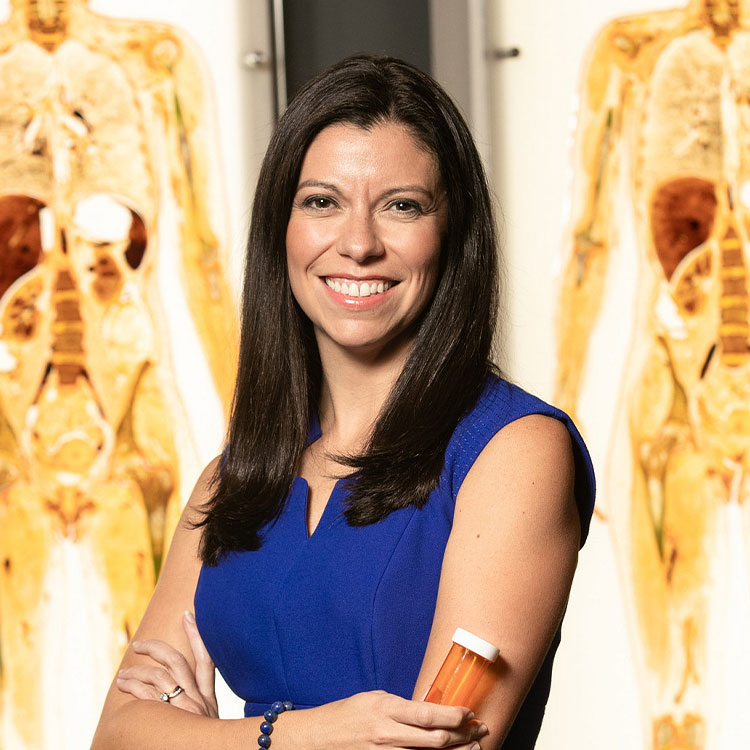 “I am so thankful I found Science ATL!  As a STEM professional with a desire to do more outreach in our community, Science ATL provided me with the network and resources to reach more people than I ever imagined.

At a time where science literacy has become more important than ever, Science ATL is providing a critical service to Atlanta, not only continuing to educate the general public on science, but creating a STEM network right in our backyards.  Our economy and lifestyles rely on the collaborations of innovators and problem-solvers.  Science ATL creates these connections and works to build a community of critical thinkers, ready to tackle our challenges today and in the future.”

“Science ATL matters to me because it provides us with regular opportunities to engage with our community about science, and the natural world that we are working hard to protect. Science ATL’s program and contagious passion is a vehicle that allows us to connect, in meaningful ways, to the broad and diverse Atlanta community — both the science enthusiasts and the sci-curious.” 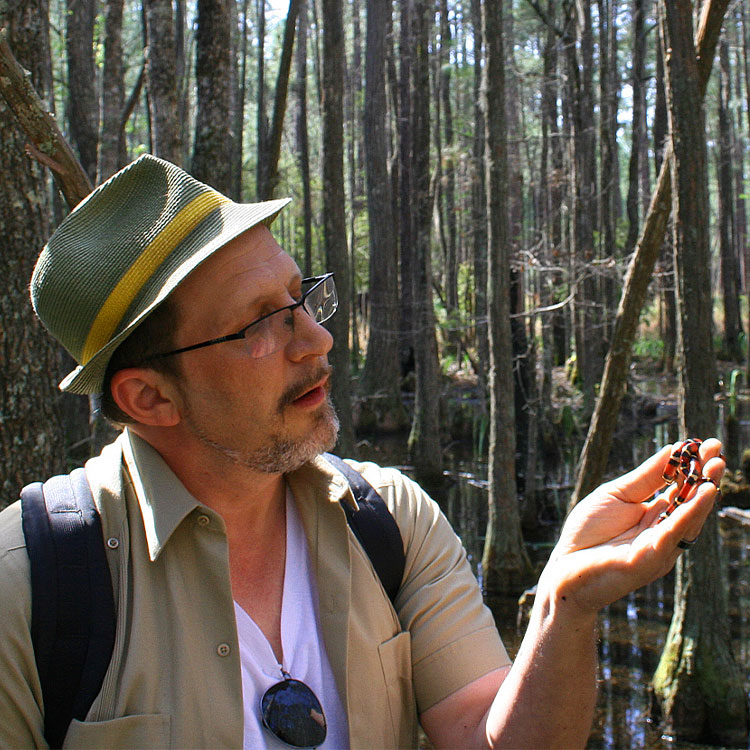 Additional Ways to Give

Donate Online with a one-time or recurring gift.

The above link takes you to an external webpage for processing.

Give the gift of science! Make a donation in honor of your friend or loved one. Or head over to our Science ATL Store where you can get some science swag for your favorite person AND make a donation all in one.

Mail your donation check to:

Shop at Amazon Smile and select us as your charity and Amazon will donate a percentage of your purchase to support science education in Atlanta.

Science ATL Inc. is a 501(c)(3) nonprofit organization, EIN 47-1652595. Your gift may qualify as a charitable deduction for federal income tax purposes.