Science of the Winter Solstice 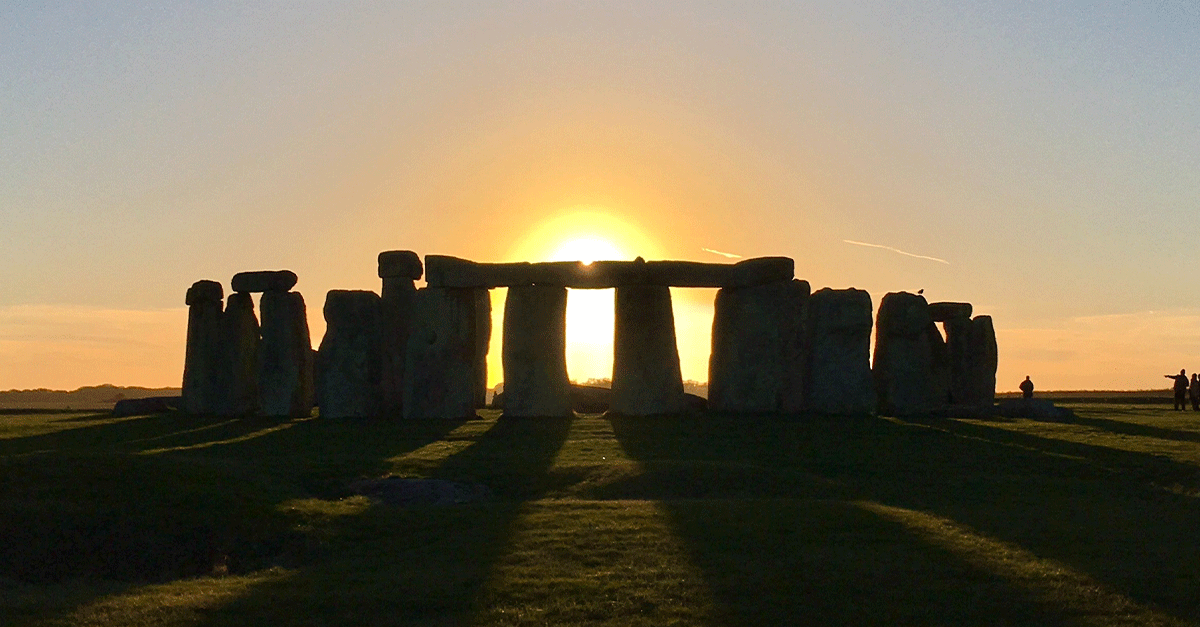 Each year on December 21, darkness envelops Earth’s Northern Hemisphere for a bit longer than normal. While what we now know to be the winter solstice has a straightforward astronomical explanation, early myths of why the solstice takes place also share insights into early civilizations’ steps into science.

So, what is a solstice?

There are two solstices that occur each year – the summer solstice and the winter solstice. Both are based on the tilt of the earth’s axis in relation to the sun. All of the planets in our solar system move in a heliocentric orbit, meaning they move in a pattern with the sun at the center. But in addition to moving around the sun, each planet also rotates on its own constantly shifting axis. Here on earth, that means that the north and south poles are not straight up and down as maps might have us believe. Summer occurs in a hemisphere when its nearest pole is tilting closer to the sun, while winter occurs when the hemisphere’s nearest pole is further away.

“The Day the Sun Stands Still”

Before the modern era of telescopes and space exploration, early civilizations looked to the skies for an understanding of time, seasons, and even human existence. Many ascribed meaning to the behavior of the skies based on existing folk tales and cultural perspectives, believing the winter solstice’s lack of sunlight was caused by monsters who stole the sun away. Some cultures also saw the solstice as an opportunity to create light, or goodness, in the face of darkness, or evil.

History indicates that humans may have been observing the solstice since the Neolithic period, around 10,200 BC. In the Stone Age, people held rituals at sacred sites like England’s Stonehenge, Ireland’s Newgrange, and Native American Woodhenge in what is now known as Illinois, in celebration of the changing seasonal cycle.

In Finnish folklore, the winter solstice was believed to be the work of Louhi, the “witch goddess of the North”, who kidnaps the sun and moon, while both Yupik and Greek early explanations thought the solstice afforded gnome-like creatures the opportunity to hunt.

But the solstice isn’t scary in all cultures. For many, the day is a chance to worship a number of religious deities, like Tonantzin in Mexico, Cailleach Bheru in Scotland, Horus in Egypt, and Spider Grandmother by the Hopi. The winter solstice is also frequently associated with earth’s rebirth, as it emerges from the long night to the light of day, as well as the continual cycle of life and death. The Scandinavian Goddess, Beiwe, for example, is associated with health and fertility and was believed to travel through the night sky in a sleigh-like structure of reindeer bones with her daughter, Beiwe-Neia, to bring back the greenery on which the reindeer fed. In Italian folklore, La Befana is a witch who spends the solstice night riding around the world on her broom, leaving candies and treats to well-behaved children.

Events like the Pagan Scandinavian Feast of Juul, Pakistani Festival of Chaomos, Chinese Dongzhi Festival, and Roman Pagan Saturnalia, to name a few, are all also associated with lighting up the darkness that occurs on and around winter solstice. These occasions, and the stories associated with them, were powerful tools intended to not only explain what people of the time believed to cause the winter solstice, but also to reassure that the darkness would pass, daylight would return, and joy, or light, would prevail.

Mythical Meaning as a Scientific Method

The word “solstice” is derived from the Latin words “sol”, meaning “sun”, and “sistere”, or “to stand”. Just as varying cultures use language as a tool for communication, societies of the past also used legends as a way to share understandings about natural phenomena.

While we now know that it is planetary positioning that causes the winter solstice, it is still delightful to view this day of darkness as a chance to cozy up and look forward to the light in seasons to come. 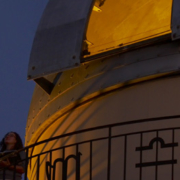 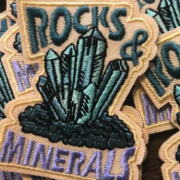 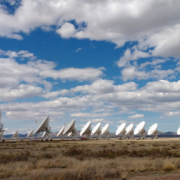 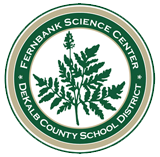 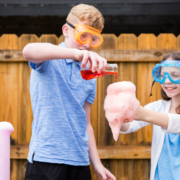 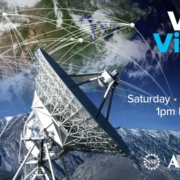