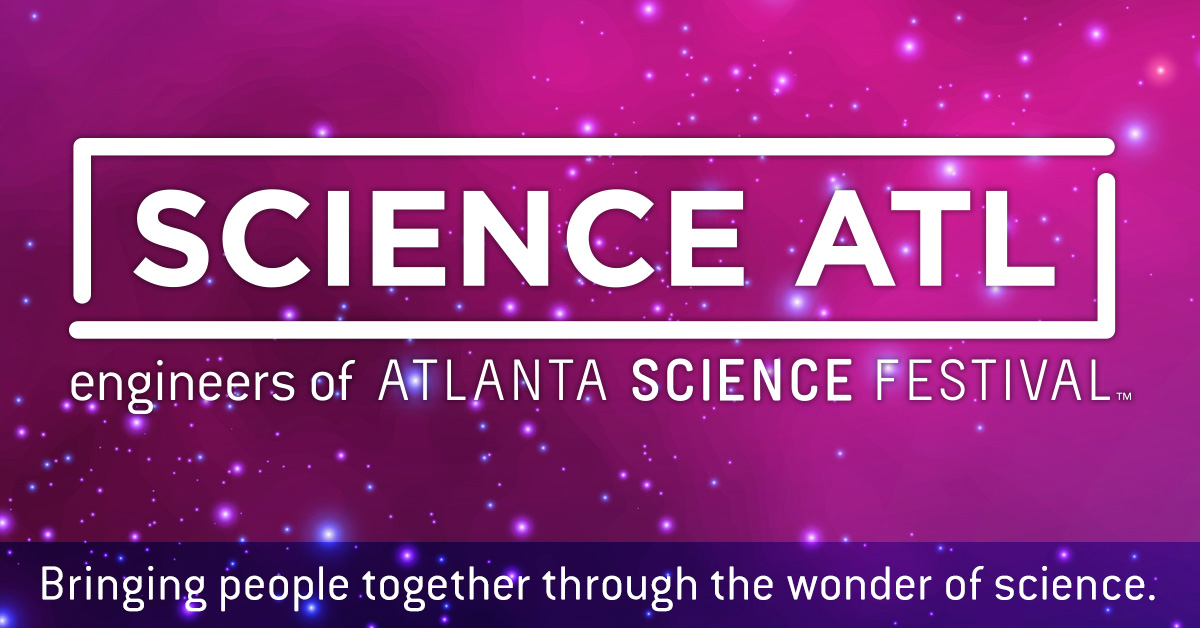 Science lovers of all ages can experience the kinetic excitement of STEM-centric events and programs year-round thanks to Science ATL, which is now the official parent organization of the popular annual happening, the Atlanta Science Festival.

In addition to the Atlanta Science Festival, taking place March 6-21, 2020, a variety of Science ATL events will come to life across metro Atlanta throughout the next 12 months. This will include Science of Wine short courses; the Sci-cycle bicycle scavenger hunt during Atlanta Streets Alive; and next year’s Race Through Space 5K.

“This type of perpetual programming is perfect for metro Atlanta,” says David Hartnett, Science ATL’s chairman of the board and chief economic development officer at the Metro Atlanta Chamber. “It certainly builds on the region’s booming STEM-related educational opportunities, economic development, and careers. We’re setting the stage for Atlanta’s leaders of tomorrow.”

With major funding from Emory University, Delta Air Lines, The Arthur M. Blank Family Foundation, and a host of other supporters, Science ATL continues the organization’s mission to bring people together and strengthen community through the wonder of science. The year-round commitment will build upon the success of Science ATL’s initial programming:

Science ATL is a 501(c)(3) nonprofit organization dedicated to bringing people together through the wonder of science. The mission began in 2014 with the Atlanta Science Festival, co-founded by Emory University, Georgia Tech, and the Metro Atlanta Chamber. This annual two-week event, presented by Delta Air Lines, has brought science programming to more than 200,000 people in metro Atlanta. Additional Science ATL initiatives and events increase public interest in and appreciation of science in Atlanta with easy access points to science, technology, engineering and math throughout the year.