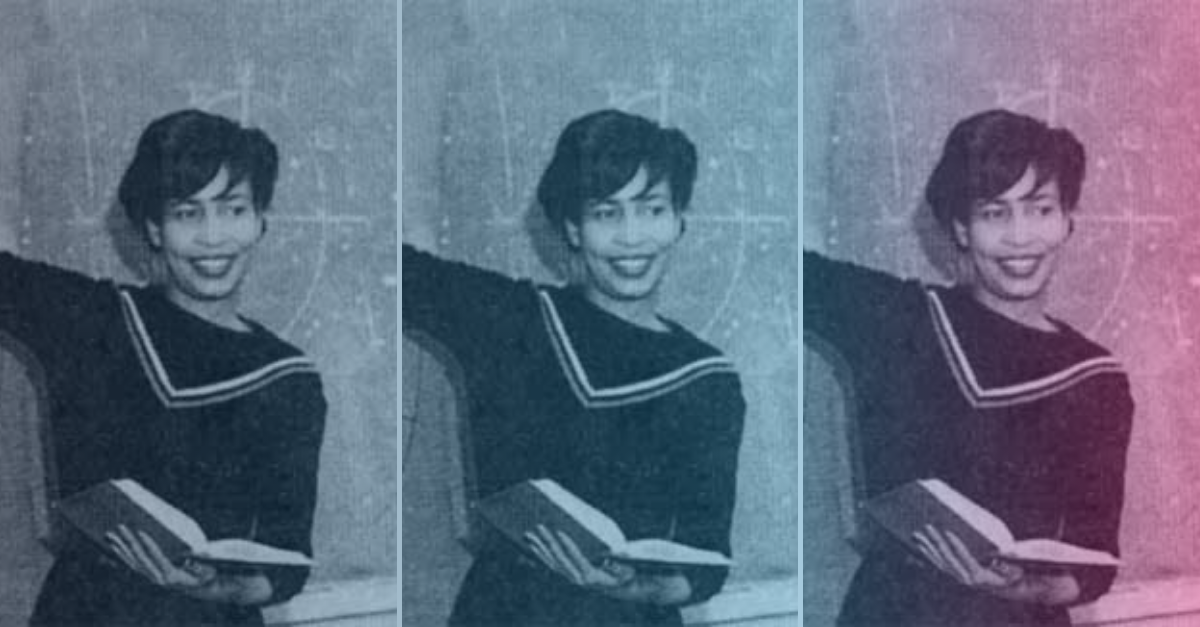 Etta Falconer committed herself to being a lifelong learner at an early age, and she dedicated her life to increasing the number of African-Americans in mathematics and in mathematics-related careers as an admired teacher and mentor. Born in 1933 in Tupelo, Mississippi, Etta was one of two daughters in a family that placed a high value on education. She attended the segregated high school in Tupelo before going to Nashville to attend the historically black Fisk University. There she studied with Evelyn Boyd Granville who was one of the first two African-American women to be awarded a PhD. After graduating, she went to study mathematics at the University of Wisconsin-Madison where she was one of only a few African-American students. After receiving her masters in 1953, she returned to Mississippi and began her long career as a teacher. In 1965 she moved to Atlanta and took a position at her mother’s alma mater, Spelman College, where she worked until her death in 2002. While working as a part-time instructor, she also earned a doctorate at Emory University where she became the 11th African-American woman ever to earn a Ph.D. in Mathematics.

Her research was very highly regarded but, as her son Walter told the Atlanta Journal-Constitution: “(she) gave up a tremendous career in research because her passion was to teach African-American women and to give them an opportunity for careers in the sciences.” She was instrumental in establishing and growing the math and sciences programs at Spelman College. Before she died in 2002, she received the AAAS Mentor Award for Lifetime Achievement for helping “students of science and mathematics overcome barriers of race and gender to make the transition from high school to college and beyond.”