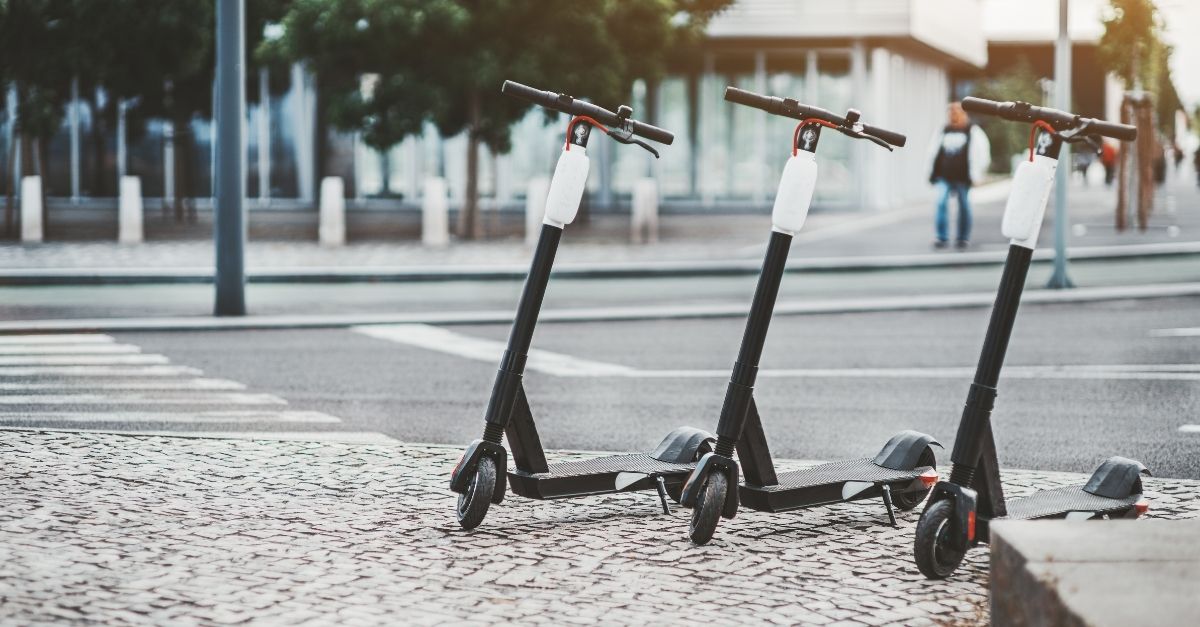 Although we don’t have flying cars and shiny, metallic cities just yet, technology has certainly grown and evolved exponentially in recent years. A large number of these technological advances have been in the realm of transportation: electric cars, buses, and trains. If you live in a major city such as Atlanta, chances are high that you have seen clusters of electric scooters, bicycles, and other gadgets available to help you get around the city. Public response to these vehicles has been mixed, with some people raving about the accessibility and convenience of scooters, while others complain about safety concerns and discarded scooters clogging up sidewalks.

The history of electric scooters 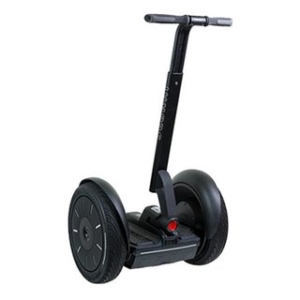 The thing is, these scooters aren’t really new pieces of technology, as companies such like Razor and Segway have been selling electric scooters for years. However, they had never been utilized at a major scale until entrepreneurs Matt Ewing, Michael Keating, and Dan Riegel founded Scoot Rides, Inc. in 2011. In 2012, they issued a line of electric mopeds for short-term rental using an app on your phone, followed by electric scooters, or “kicks,” and electric bicycles. The trend picked up, and the rise of the e-scooter industry soared after Bird and Lime introduced their line of scooters in 2017.

In a relatively short amount of time, Bird acquired Scoot Rides and has expanded to almost 100 cities globally, amassing a net worth of approximately 2 billion dollars. Its closest competitor, Lime, racked up over 11 million rides of its electric fleet in 2018, building a net worth of 1.1 billion dollars. Rideshare apps Lyft and Uber also caught on to the trend and added a fleet of scooters to the streets in 2018 to accompany their already extremely profitable driving market. This new method of transport complements the shift towards more environmentally friendly transportation, as many of these companies track their positive impact on the environment and make efforts to be climate-friendly in other areas as well. For example, Lime claims their scooter rides have helped riders avoid more than 1.2 million car trips this year, reducing the amount of carbon emitted into the atmosphere.

Getting down with scooter science 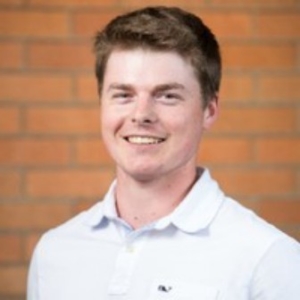 While all of these electric scooter companies seem to be masters of business and economics, they are utilizing and largely benefitting from the new and rapidly expanding field of data science. Data sciences are behind almost every advanced piece of technology we access and use, especially if it interacts with the internet. This science has established programming languages as a new universal language, in which we can communicate with computers (big or small), and computers can communicate with each other.

“There is a science behind the placement and operation of these scooters in different cities.”

Programming languages also drive the apps that we use to rent and ride our scooters. I spoke with data scientist Perry Johnson who shared his insight on the data science behind the operation of our beloved (or hated) electric scooters. “There is a science behind the placement and operation of these scooters in different cities,” he says. A city’s population is a heavily weighted factor in whether a scooter company (e.g. Bird) will select it to deploy its fleet of scooters, but the data for the scooters themselves rely on something called an “application programming interface” or “API.”

What is an API?

Think of an API as a kiosk at the airport: when checking in, the kiosk provides you with a multitude of options such as print bag tags, change your seat, or print your boarding pass. Pressing the button for the kiosk to carry out one of these actions is similar to the function of an API. An API controls what happens between the time you press the button and receive an output. If you ride these scooters, whether or not you realize it, you are using an API.

“These APIs contain scooter data from scooter latitude and longitude coordinates, to battery levels, to scooter IDs,” Perry continued. “When you open your Bird scooter app, your phone is essentially making a call to the API, which in return shows you the location of scooters around you, their battery level, and their ID.” There is also a Nest ID, which corresponds to the “nest” a scooter is placed in—a bird in its nest, if you will! If you happen to see a bunch of scooters in one place, that is most likely a nest, whose location is usually closely related to recorded scooter “hot routes,” city landmarks, and scooter battery level, according to Perry. Any scooter without a Nest ID is most likely a scooter that was taken out of its nest or randomly placed—such as when a rider drives a scooter from a nest to a random, isolated destination.

The app not only uses data science for its users but for its “workers” as well. Scooter companies such as Bird hire people to charge their scooters and to place them back on the streets for use. To know which scooters to pick up, the app notifies the user which scooters in the area have low battery. When they are fully charged, the app determines where to place the scooters based on nest locations, demand, hot routes, battery, landmarks, etc. 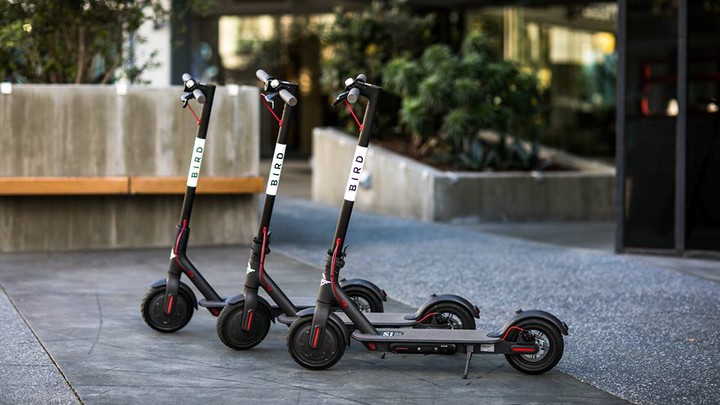 Now that you know a little more about these scooters, you may be saying to yourself: “why didn’t I think of this to get rich?” Trust me, so am I. Innovations that deploy an API have become so familiar that they can sometimes seem simple, but there is usually a lot more at work within the machines, computers, and applications we routinely use and view as ordinary. However, the next time you scan a scooter’s bar code to go for a ride (with your helmet on, of course), you’ll have a better understanding of everything the device in your hand just did for you.

How has COVID-19 affected the e-scooter industry?

Like many other public amenities and resources/tools, the presence of the COVID-19 pandemic has sharply reduced the amount of scooters that coat the streets of what was once the Downtown Atlanta scooter hotspott. However, just because quarantine has limited the use of scooter application programming interfaces (APIs), it does not mean that APIs are not being used elsewhere!

In fact, if you use an app like Twitter, Instagram, or Facebook, an API is most likely what is gathering the information from the web server and displaying it on your phone—especially when you look for a specific tweet, profile, or hashtag. Moderating our fun and convenient electric scooter rides are just one of the ways APIs are utilized.

Thank you to Perry Johnson for sharing his data science expertise! To learn more about his work, visit http://perryrjohnson.com/.