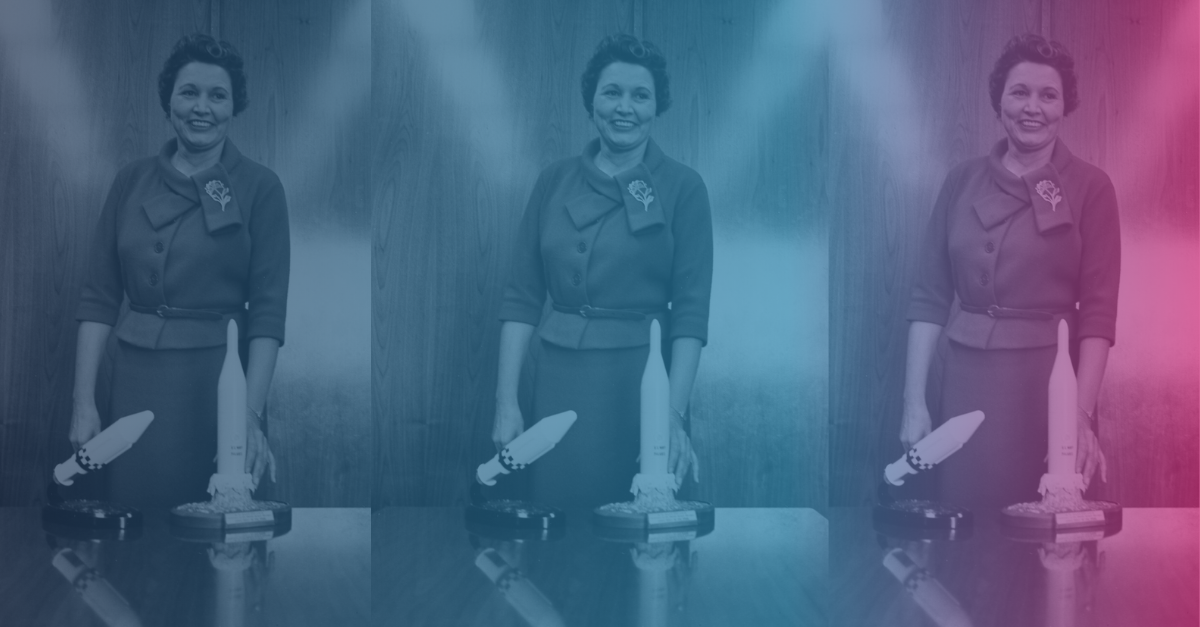 Mary Golda Ross (1908-2008) was a celebrated pioneer and is still a figurehead in the Cherokee Nation. From a young age, she loved math and science, and many attribute her academic and professional successes to the rich heritage of the Cherokee tribe, especially a belief in gender equality around education. After completing high school at age 16 in Park Hill, Oklahoma where she was born, she earned a bachelor’s degree from Northeastern State Teacher’s College. At that moment in history, fewer than 2% of women were completing such degrees.

Before spending her long career at Lockheed Martin, she taught math in public schools, worked as a statistician for the Bureau of Indian Affairs, and an adviser to students at New Mexico boarding school. Though she eventually went to graduate school in mathematics, she famously spent her free time reading about and studying astronomy, growing a lifelong love of stars.

When WWII broke out in 1942, she was hired by Lockheed Aircraft Corporation to work on their new fighter Plane, the P-38 Lightning. She was later selected as one of the founding 40 employees to work on the top-secret Skunk Works Team. Still in operation today, Skunk Works tackle the critical and evolving needs of the military to combat threats from the air. Though other women worked across Lockheed, she was one of only two women and the only Native American on the Skunk Works team.

Her fascination with and study of stars bolstered her transition, during the Cold War, from aviation to space technology. She made many significant contributions to the US space program. She helped develop operational requirements for the Agena B, which sent a secret spy satellite into orbit. This is one of many aspects of Ross’s work that was or still is classified.

Could she ever have imagined contributing to the secret missions of the United States military when she was growing up in Park Hill, Oklahoma?

After retiring from Lockheed in the late 1970s, Ross dedicated the next thirty years advocating to increase and strengthen opportunities for American Indians. As such, she was especially thrilled to attend the celebratory procession at the 2004 opening of the Smithsonian Museum of the American Indian. As part of the largest known gathering of Native American communities in history, Ross donned a green Cherokee dress made by her niece.

In a press release written for that occasion, Chad Smith, Principal Chief of the Cherokee Nation, said  “The accomplishments of Mary Golda Ross epitomize the Cherokee spirit. This exceptional woman was and will continue to be a great example to each of us. Her ambition and successes exemplify the importance of education and are evidence of the doors that can be opened through higher learning.” 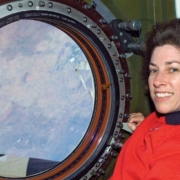 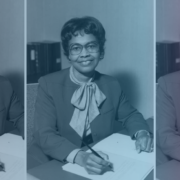 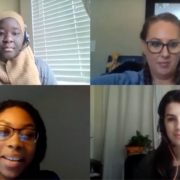 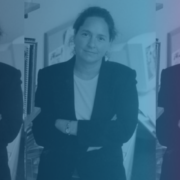 Changing the Face of Medicine: Jennifer Giroux
Scroll to top