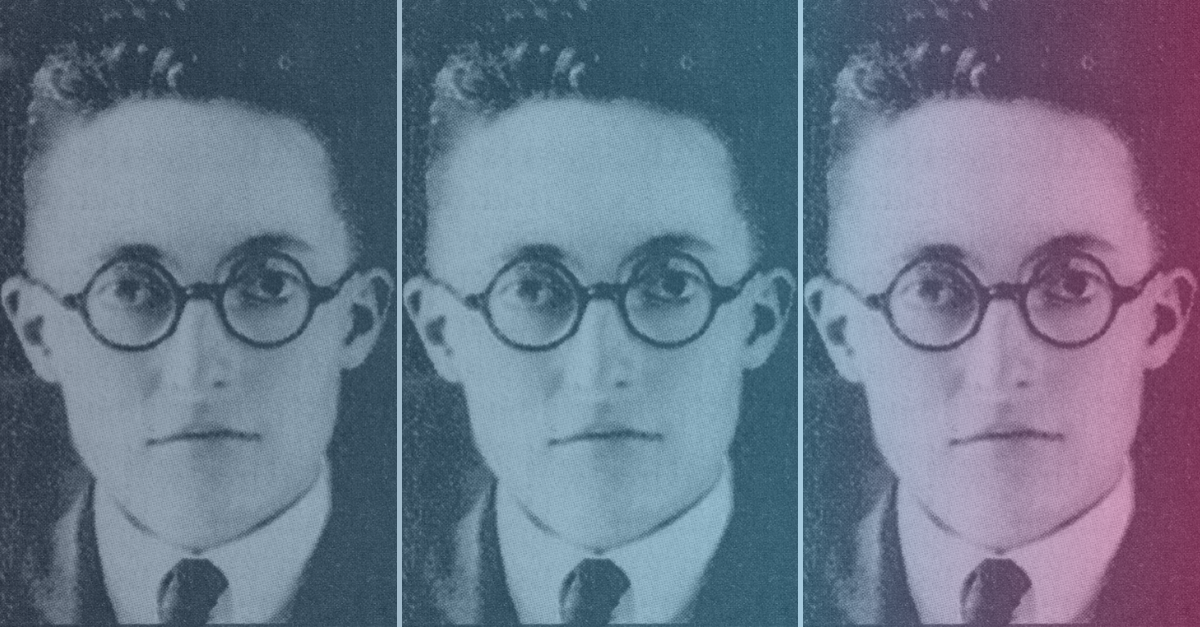 Tuberculosis (TB) is a disease caused by the bacteria Mycobacterium tuberculosis which attacks the lungs and can spread to other organs if left untreated. TB is contagious and is spread through airborne particles such as those released when an infected person coughs or sneezes. As you can imagine, our ability to stop the spread of TB is dependent on our ability to identify infected individuals.

Alan Hart, an American radiologist and the first transgender man to undergo a sex reassignment surgery in the United States, discovered that x-rays could be used to detect early TB infections in patients before they became contagious.

Alan Hart was born on October 4, 1890 and was assigned female at birth. Hart was an accomplished writer and published many works under his male pseudonym Robert Allen Bamford. Hart started medical school at University of Oregon in 1912 where he became the first female to win the Saylor medal. This award recognized the individual with the highest standings across all departments.

Although Hart had been going by his chosen name Robert and dressing masculine, it was not until 1917 that Hart underwent a hysterectomy and legally changed his name.  This made Alan Hart the first transgender man to undergo sex reassignment surgery in the United States. After living a somewhat transient life moving from city to city, Hart earned a master’s degree in radiology from the University of Pennsylvania and took a job as Director of Radiology at Tacoma General Hospital in 1928.

While working in the radiology department of Tacoma General Hospital, Alan Hart recognized that although patients who had obvious TB infections were being treated, no one was getting ahead of the disease to manage the spread from asymptomatic patients. Hart began pioneering efforts to use x-rays machines to detect early TB infections.

The images taken using x-rays allowed doctors to see any abnormalities or damage to the lung tissue caused by the bacteria. Although x-rays had been utilized previously to locate gunshots and bone fractures during World War I, it was relatively novel at the time to use x-rays to screen for a disease in an asymptomatic patient. X-ray machines became a critical tool to screen for TB infections, allowing patients to be treated sooner, which often saved their lives. Early detection also meant that patients could be isolated earlier, lessening the spread of tuberculosis overall and minimizing outbreaks.

Establishing Clinics to Screen for Tuberculosis

By 1937, Hart was named Idaho’s Tuberculosis Control Officer. Hart established Idaho’s first in-place and mobile TB screening clinics to spearhead the state’s war against tuberculosis. Considering the stigma surrounding TB at the time, Hart named his clinics “chest clinics” to allow patients to discreetly get the help that they needed. Because of his own story experiencing discrimination as a transgender man, Hart could empathize with patients who struggled with stigmatization.

Antibiotics to treat TB were not invented until the 1940s. However, techniques developed by Hart to screen for early TB infections had already managed to decrease the death toll from tuberculosis significantly!