Science Tales and Trails: Return to Panama – a Frog’s Journey 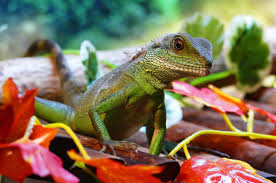 August’s Science Tales and Trails will focus on amphibians. Amphibians have been both predators and prey since before the dinosaurs, so modern ecosystems rely heavily on their booming populations and constant insect management.  They are also important indicators of the health of their ecosystems: their permeable skin makes them particularly sensitive to changes in their environments, so they react sooner than other species to problems that threaten us all.  This makes the recent extinctions of over 200 amphibian species particularly concerning; in fact, scientists now predict we may lose nearly half of all amphibians in the near future. This month’s speaker is Chelsea Thomas, the head of the Amphibian Conservation Program at the Atlanta Botanical Garden. Rain Location: Monday Night Garage