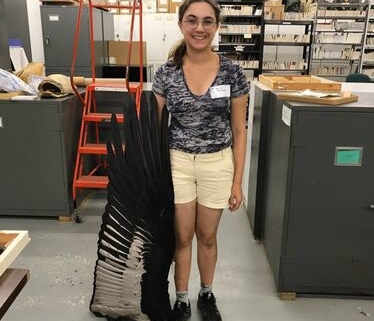 The Rock pigeon (or city pigeon) is a very physically variable bird and an introduced species to North America. The first pigeons were brought to North America from Europe in 1606, and have since become an invasive species populating most human-inhabited areas of the continent. Since their colonization, it is probable that they have evolved as new populations. Sarah’s research examines this possibility, and she will report on the results of her study at this free webinar on March 24. Please join us!

What to Expect from the James Webb Space Telescope