How Yavin IV and Orbital Mechanics Destroyed the Death Star 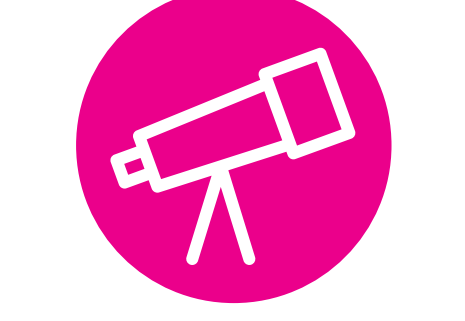 At the end of “Star Wars: Episode IV,” the Death Star orbits the moon Yavin IV while seeking to target the rebel base on its surface. This maneuver takes long enough that Luke Skywalker is able to destroy the celestial juggernaut in the nick of time. Was this delay scientifically reasonable? The answer lies in the basic tenets of orbital mechanics.

In addition, given the wealth of observational data on exoplanetary systems from telescopes like NASA’s Kepler Mission, one can address many other questions about this scenario.

Is it possible to have a gas giant planet orbited by a planet-sized moon that has dense vegetation and a breathable atmosphere? How massive would Yavin IV be, and what is its likely composition?

Dr. Mia Bovill explains how astrophysics is the force that offers a “new hope” in comprehending this encounter with the dark side of a moon.

Discover Our Universe: Simulating the Universe on a Supercomputer
Scroll to top