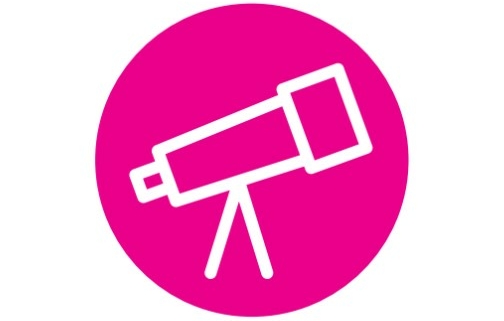 Join us on Tuesday, October 18 at 6pm Pacific/9pm Eastern as Jackie Faherty from the American Museum of Natural History tells us about how NASA’s James Webb Space Telescope will enhance our understanding of low mass stars and exoplanets.

Brown Dwarfs and Directly Imaged Exoplanets in the Era of JWST

The James Webb Space Telescope is a game changer for astronomy. However, the influence that this momentous telescope has varies on each subfield.  One area of science that JWST will be particularly impactful is substellar astrophysics, or the study of objects that do not have stable hydrogen burning.  Often called brown dwarfs, these objects do not have enough mass to ignite a core with fusion cool throughout their lives.  Their effective temperatures are a fraction of that of the Sun, so they are not visible to the naked eye.  Instead they give off the majority of their light in the infrared where JWST is optimized. Brown dwarfs are rich astrophysical objects whose properties cross with low mass stars and giant exoplanets.  In this webinar I will take you through how and what JWST will be doing scientifically at the crossroads of stars and planets. I’ll focus on a new program that I have accepted, as well as several other accepted projects by instrument science teams that will revolutionize what we know about the atmospheres of worlds beyond our solar system.

The Physics of Heat Waves : Simple Models to Understand Temperature Variability in a Warming World
Scroll to top